Runners of all ages unite, Come and race with us to fund the fight!

KickCancer organises its second edition of RUN TO KICK, a charity run.

RUN TO KICK runners must raise money (200€ at least or 100€ for children and students) to fund research against children cancer to find new cures and improve existing ones.

Thanks to the RUN TO KICK sponsors, 100% of the funds raised through RUN TO KICK will be allocated to research projects, such as those described here.

A tribe is a lean way to gather. You share something with others? Join or give to their tribe and kick cancer together. 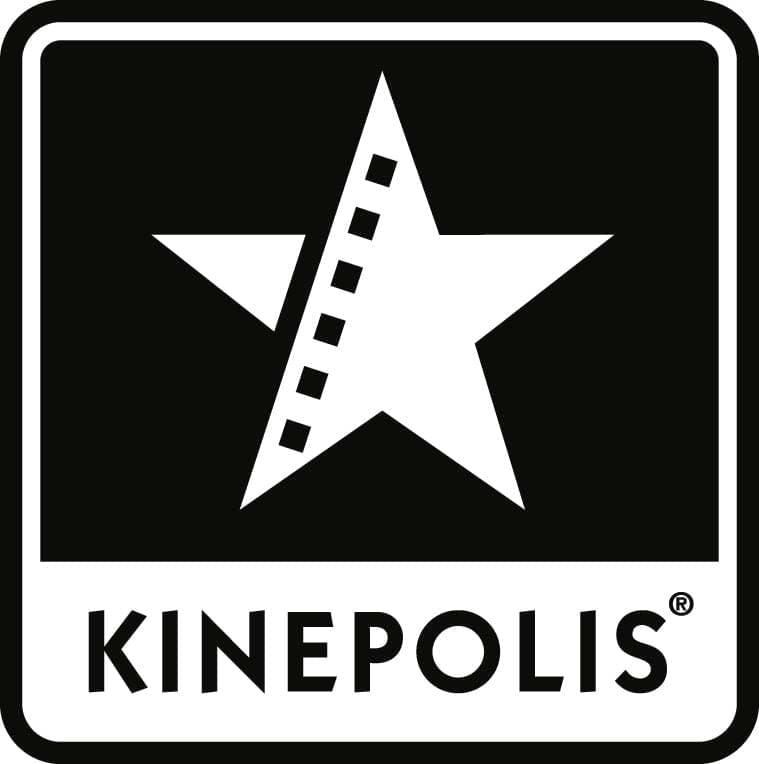 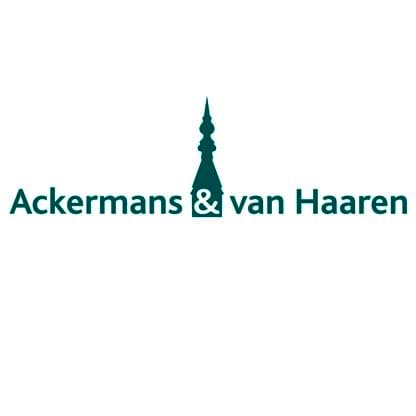 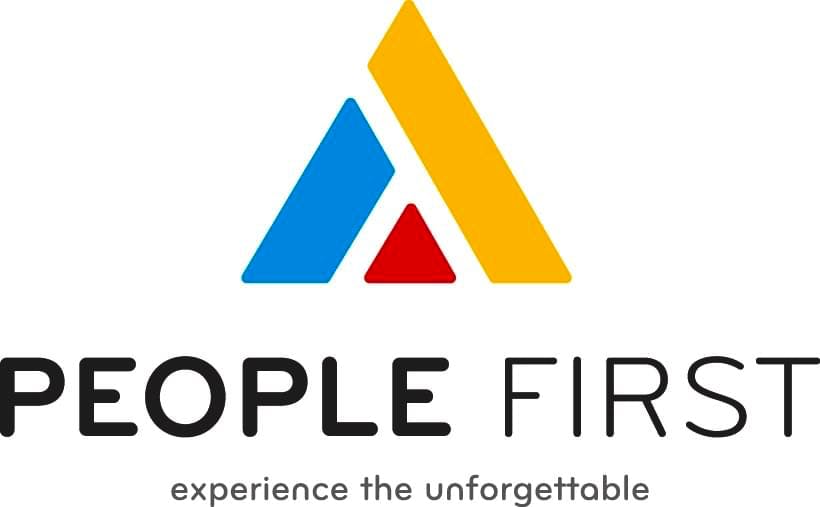 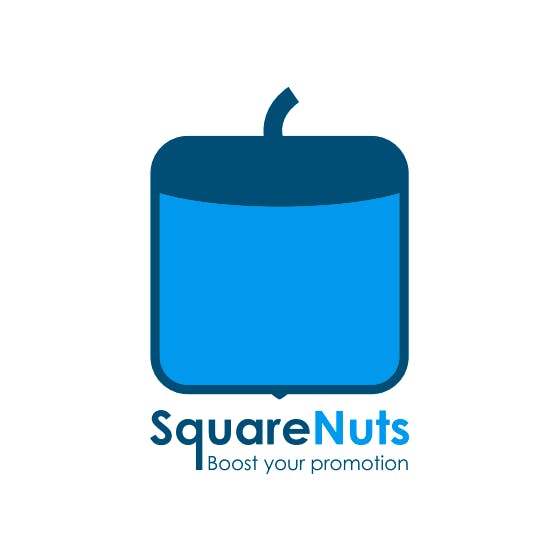 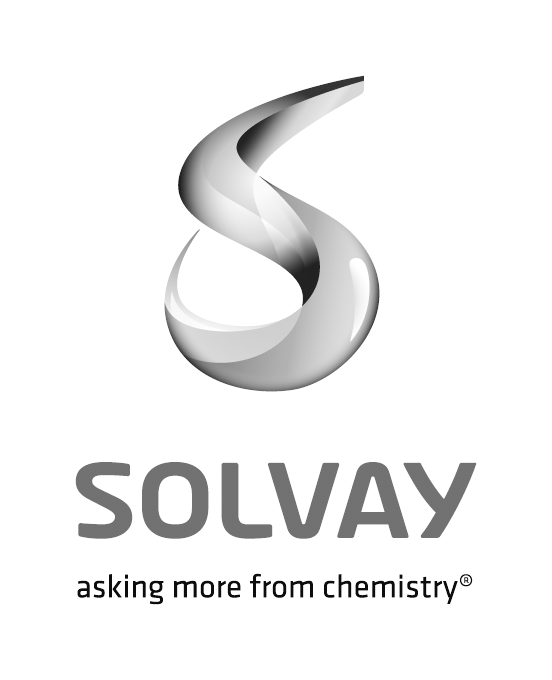 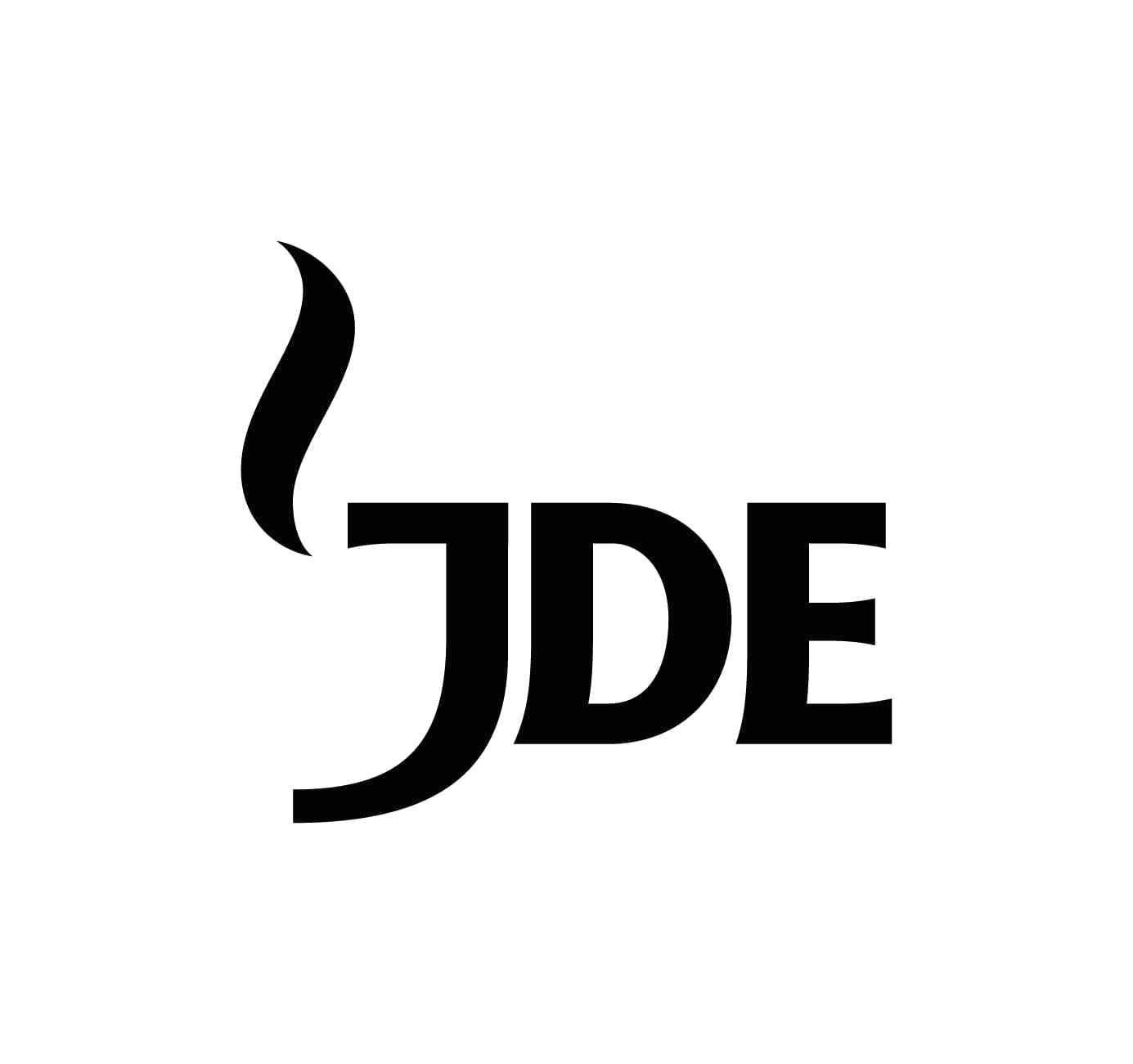 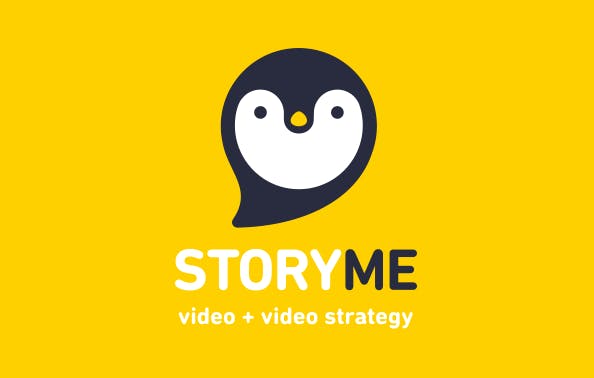 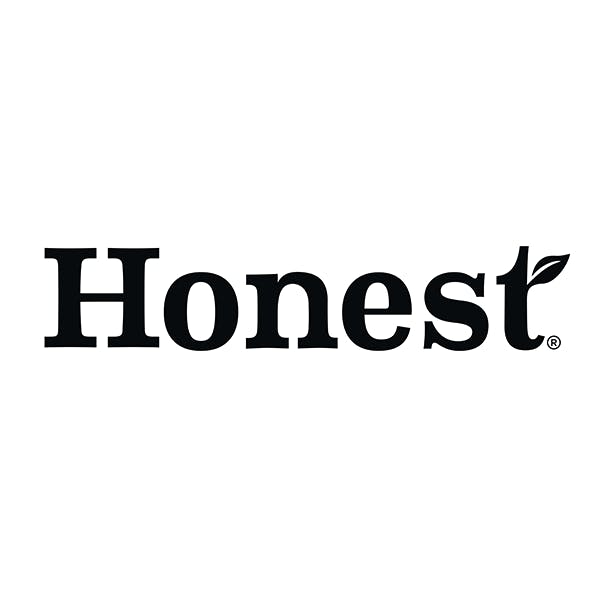 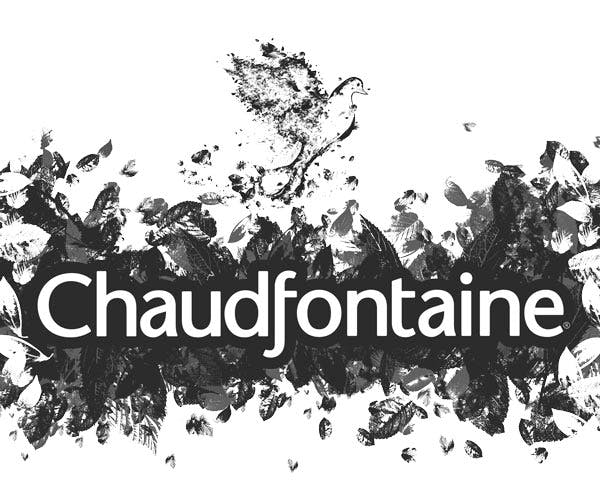 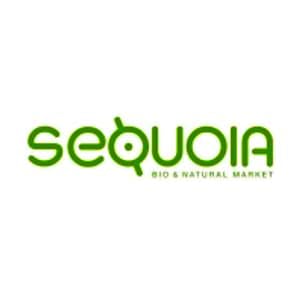 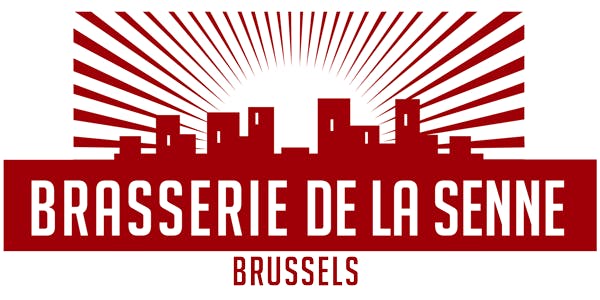 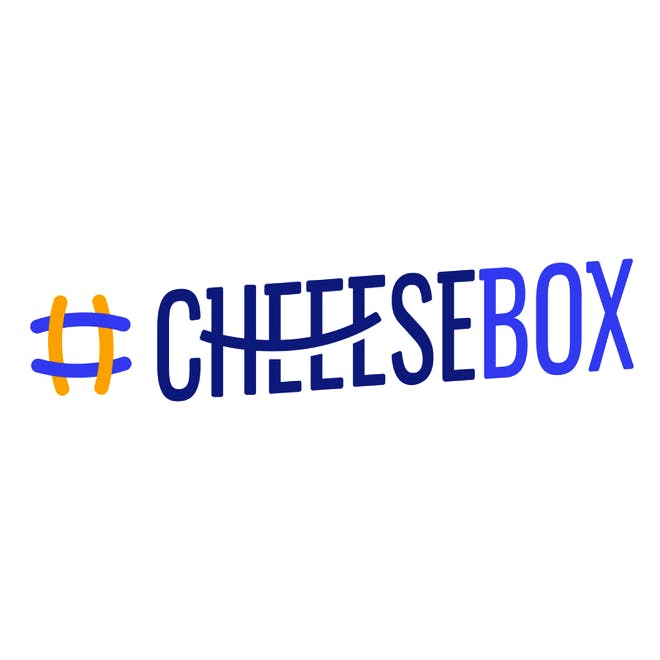 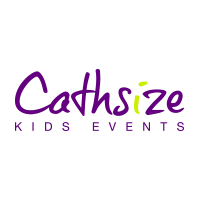 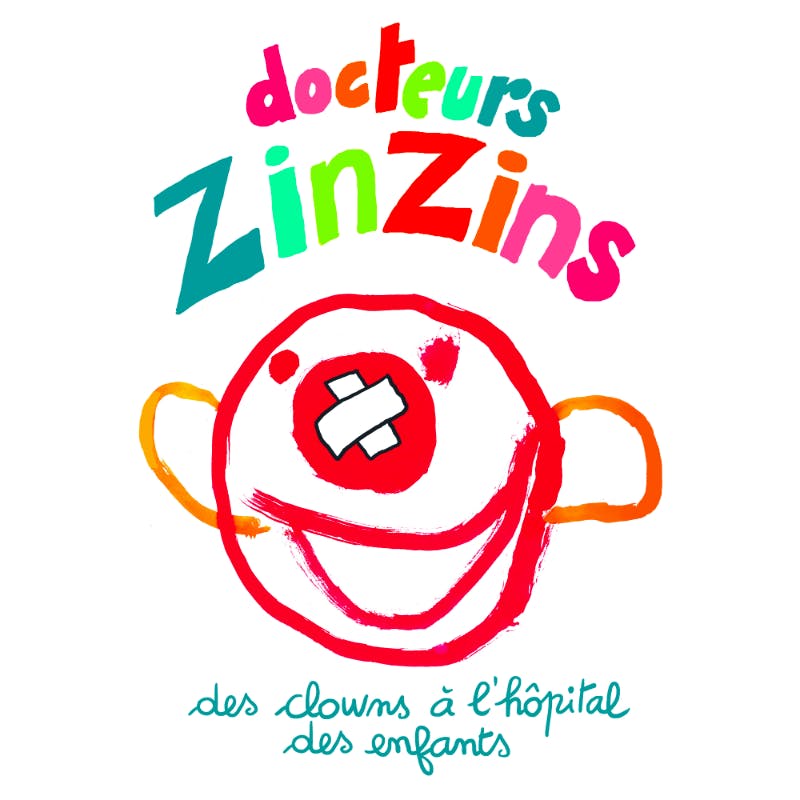 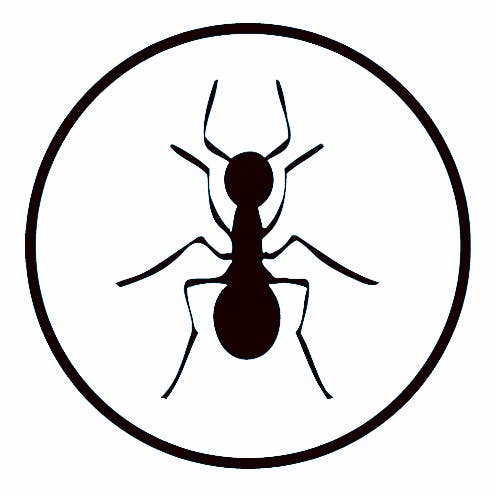 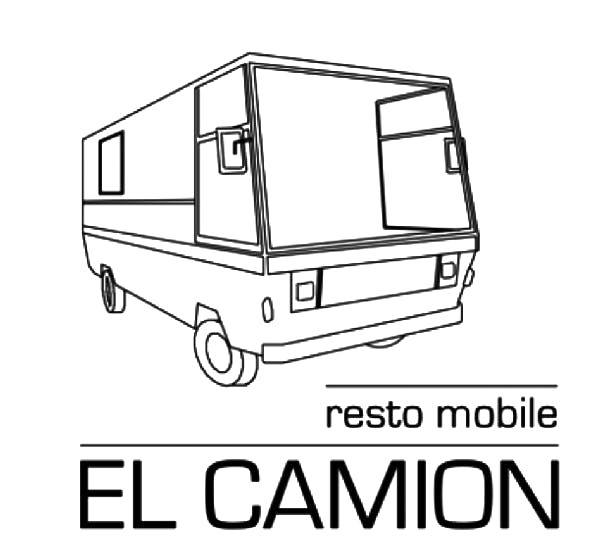 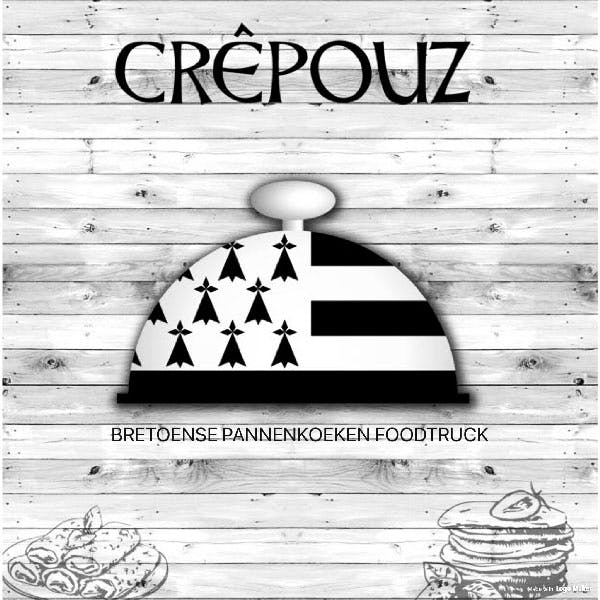 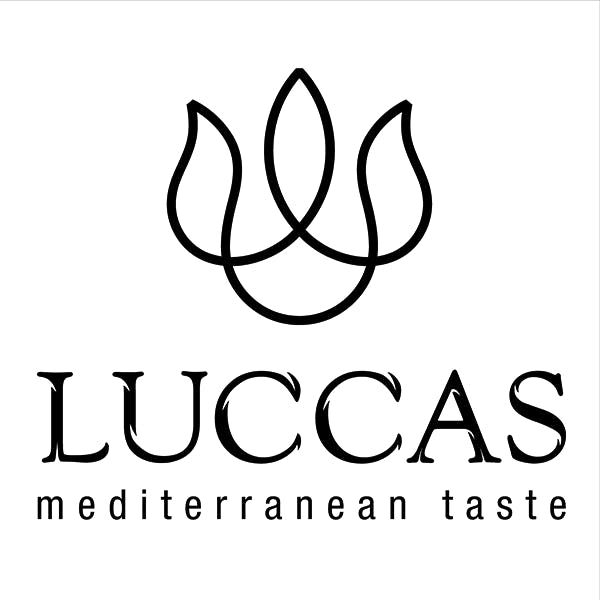